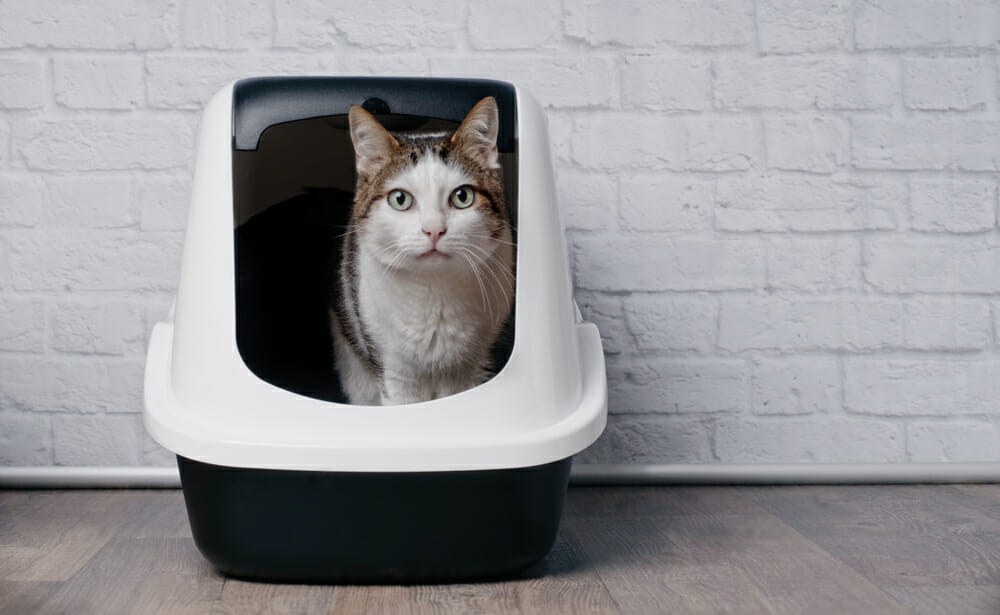 Why do cats inappropriately eliminate?
Reasoning can vary greatly, most commonly it is due to a medical issue of some sort from UTI, crystals, FIC to even pain being caused by something unrelated to the bladder. The first step to dealing with inappropriate urination in a cat is to see your veterinarian. They will run diagnostics and determine whether we should be moving towards a behaviour control approach or a medical one.

Litter Pans
First and foremost, we must have the right litter pans, litter, placement, amount of pans etc. Cats are very picky about where they eliminate.

Cleanliness
It is something that often goes forgotten, but is so important. Cats are naturally clean animals and want to eliminate in a clean area. Litter pans should be cleaned at least once daily, sometimes twice daily.

So what is normal?
Cats eliminate in 3 ways:

What other tips are there?
So you’ve followed all of the above rules for a clean and inviting elimination area for your cat and you are still having issues. Here are some other things that you may need to try: