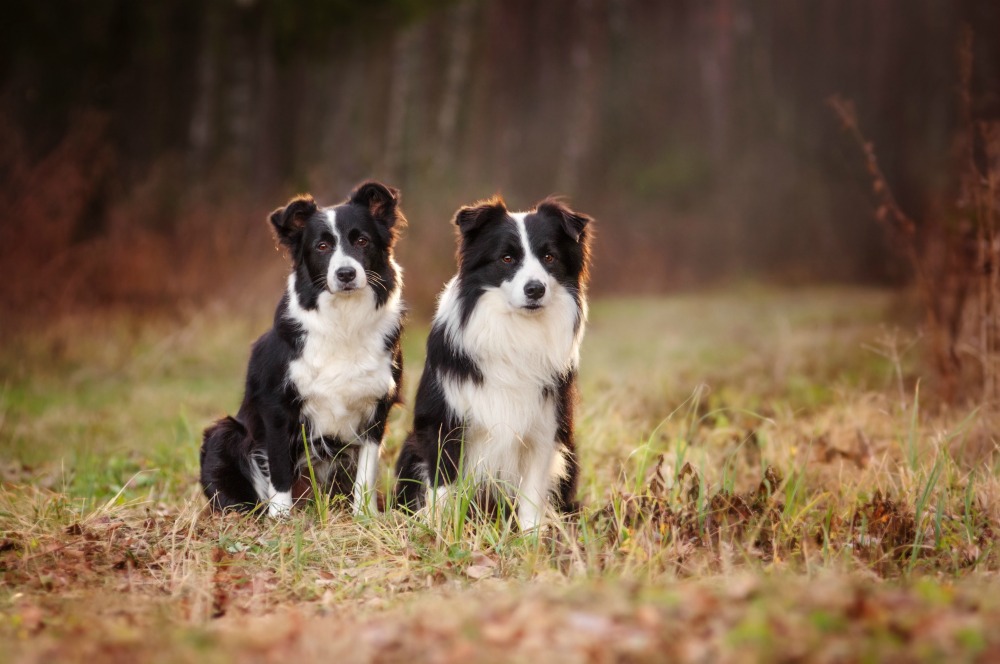 Pancreatitis is a very serious condition that is commonly mistaken for something less concerning by owners. If left untreated, Pancreatitis can become life-threatening. The pancreas releases enzymes which help with digestion. When the organ is acting normal, the enzymes only become active when they reach the small intestine. If the pancreas is inflamed, the enzymes activate right away causing damage and inflammation to the pancreas and the tissue that surrounds it. The potential of other organs becoming inflamed is high as well, which can also be dangerous. Some of the classic signs of pancreatitis include a hunched back, repeated vomiting, painful or distended abdomen, diarrhea, loss of appetite, dehydration, weakness/lethargy and/or fever. If you see one of these symptoms it does not necessarily mean it is pancreatitis, however, with multiple symptoms, you should consult your veterinarian as soon as possible.

There are two types of Pancreatitis; Acute, which comes on suddenly with no previous history and Chronic, which develops over time, slowly and often without symptoms. A pet that has chronic pancreatitis can be a result of repeated acute attacks. Both forms can be severe or mild and cause a lot of pain for the pet.

There are a number of causes for Pancreatitis; one of the most common would be a high-fat diet. Especially if your pet eats a lot of fat in one meal. This is the reason human food is not recommended to be given as treats. An influx of cases of pancreatitis is reported during holidays. Dietary indiscretion is another common cause; this basically means your dog will pick up and eat anything in his or her path. Less common causes include hypothyroidism, diabetes mellitus, blunt trauma, certain medications and in some cases genetic predisposition. If we are worried about pancreatitis, the vet will do an exam paying close attention to the stomach/ gums/ heart and temperature. A blood test will be done to measure the pancreatic enzymes. This will either read as normal or abnormal. In some cases, radiographs or ultrasounds may need to be done to rule out other causes of the pet’s symptoms.

There is no single set of treatment for Pancreatitis; we have to manage the pain and try to prevent any further complications. That is why catching it early is the key. Some treatment and management options are IV fluids, medication for the vomiting (to help prevent dehydration), and resting the pancreas (no food or water for 24 hours). Once your pet is recovered, you want to use long term management to help prevent attacks in the future, which include, no human food, gastrointestinal diets or ultra-low fat diets, small frequent meals rather than larger ones all at once, and testing the pancreatic enzymes on a regular basis. 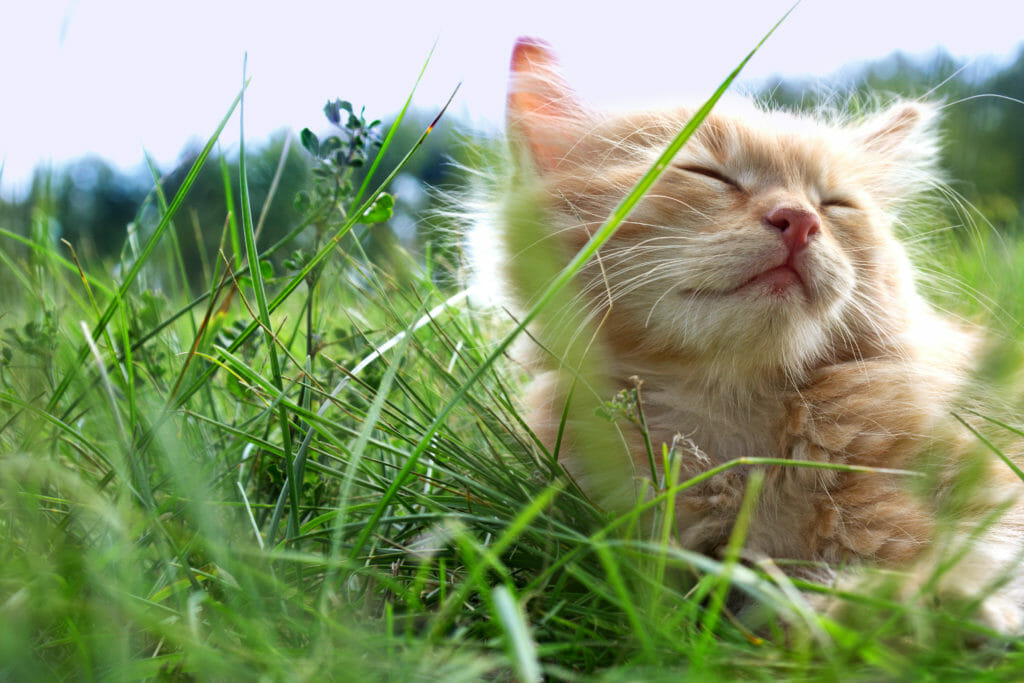