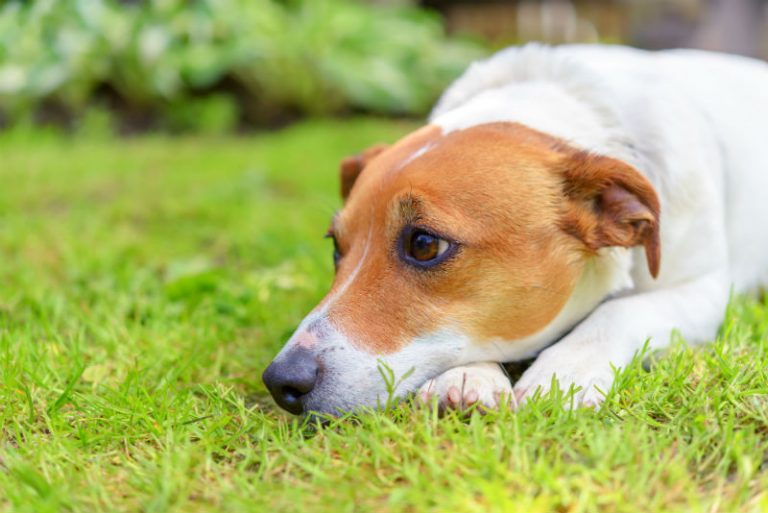 In school, training was always a subject that interested me, but it really became a topic when my own four-legged friend started showing signs of separation anxiety, after being moved to the city.

At first, he seemed well adjusted and didn’t mind the time alone, but as time went on, I noticed that he began following me around the house and ensuring that he was always laying by my side. As I started my routine to get ready in the morning, he was quick to realize that I was leaving the house.

At the time, I thought nothing of it since he was “my right-hand man,” I was his companion, and he was mine. But when he began to shake, pace and pant as he followed me around the house, I quickly realized that something needed to be done. As I did my researched and reached out to my veterinarian at the time, things began to escalate. I came home to accidents around the house, and my door was scratched to pieces and all while my poor little boy was shaking and crying from the moment I left, to the moment I came home. It was at this point that I knew he really needed my help.

We started by having the conversation of what I could offer him to keep him busy; treat balls, kongs, training lessons to help establish a happy relationship with being alone or having days he went to daycare instead. We worked by starting from scratch; puppy training and crate training were a new concept to him. Eventually, he became so stressed out that he lost the ability to focus during his anxious moments, he refused to eat, and training was extremely difficult. It was a struggle finding the right formula for him, but eventually, we opened the conversation about starting medications to help reduce anxiety so we could get him to focus on positive reinforcement and desensitization training again. We implemented tools like calming music, pheromones to help reduce anxiety, long exercise sessions to exhaust him before leaving, and changing his routine every morning so he wouldn’t anticipate me leaving.

It took a long time before we began to see improvement and we still work every day; doing daily training sessions, ensuring he receives his medications on time, working to lengthen his time alone and making sure he is a happy and stress-free man! It’s a slow process, but this has undoubtedly built our owner-pet bond. We know that it’s easy to become frustrated and upset in the circumstances, but leaving your pet alone can be a stress-free experience for you and your pet. Come in to talk to us about how we can help build a plan for you and your pet today!