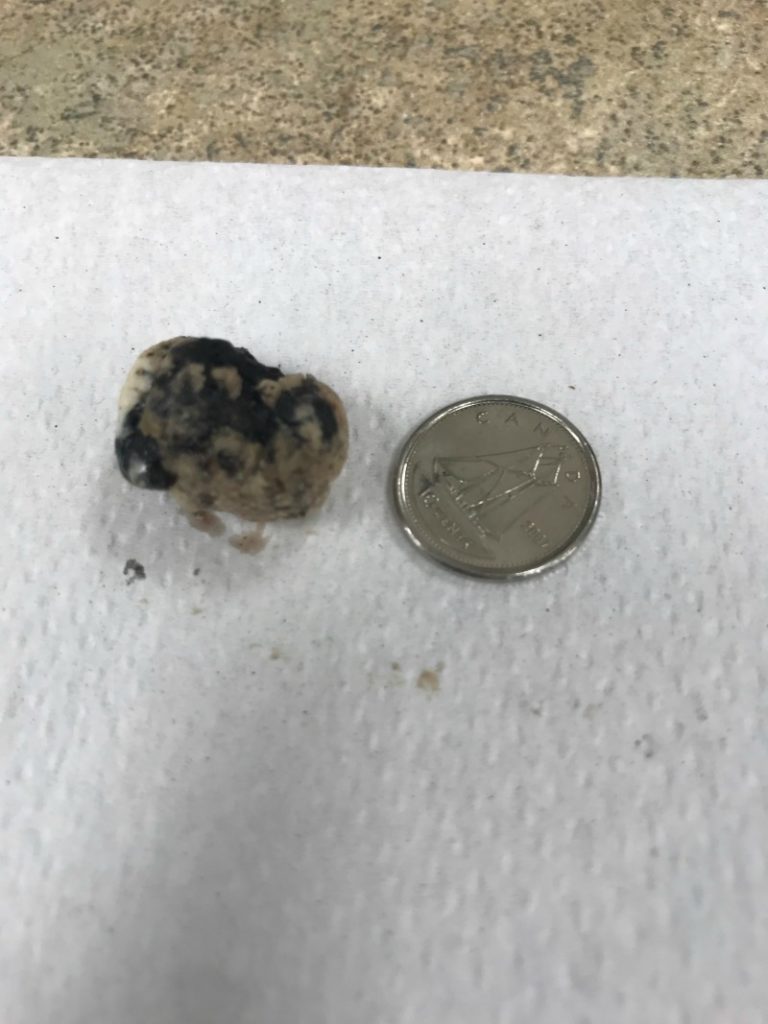 It is not uncommon for an elderly dog to develop many small epidermal lumps often thought of as “warts,” but these are not warts. Most likely they are Benign Sebaceous Gland Tumors. They are generally of cosmetic concern only, but removal is recommended under the following circumstances:

There is a question as to whether the growth IS a sebaceous tumour and biopsy is needed to settle the question.

These growths are typically small (pea size or smaller) and are thus may be amenable to removal with mild sedation and local anesthetic. This is helpful since some older patients are not ideal anesthesia candidates. It is usually not practical to remove all the sebaceous growths, but the most troublesome can be selected for removal.

As compared to viral warts which occur primarily on the face of a young adult and adolescent dogs, sebaceous gland tumours occur on any location, often in large numbers, and usually in older dogs, and occasionally in older cats. 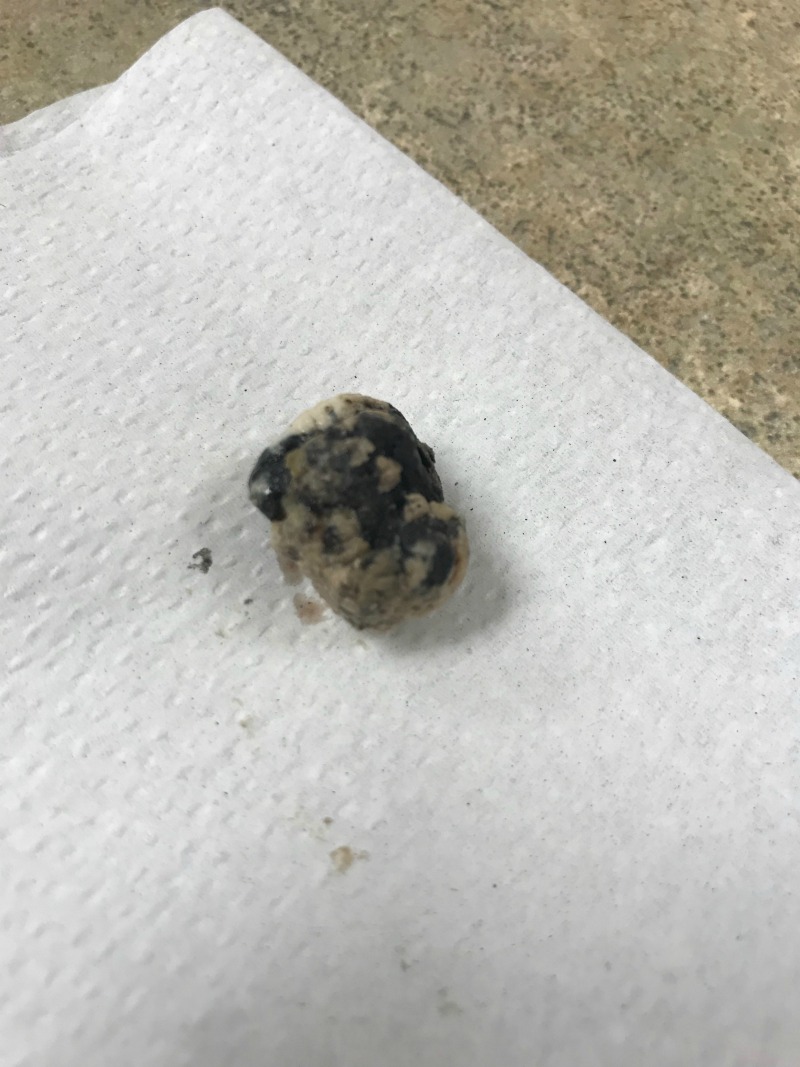 There are several types of sebaceous gland tumours:

Nodular Sebaceous Hyperplasia:
About 50% of sebaceous growths are technically not tumorous and fit into the sebaceous hyperplasia group. It is thought that this group ultimately progresses to the actual benign tumours described below. These lesions are round, cauliflower-like, and sometimes secrete material that forms a crust. Occasionally they even bleed. They are particularly common in Cocker spaniels, Beagles, Miniature Schnauzers, Poodles, and Dachshunds. This growth is technically not a tumour but is an area of excessive cell division (hyperplasia)

Sebaceous Epithelioma:
Another 37 percent of sebaceous growths fit into this category. These look just the same as sebaceous hyperplasias to the naked eye but tend to occur in larger breeds and usually are found on the eyelids or head. They often pigment in a black colour. They are actually benign tumours and not just areas of excessive sebaceous cell division.

Sebaceous Adenoma:
These lesions also look the same as the others to the naked eye. These are also benign tumours that probably arose from areas of hyperplasia.

Sebaceous Carcinoma:
About two percent of sebaceous tumours are malignant and may be locally invasive, but even malignant sebaceous tumours rarely spread. They have a greater tendency towards ulceration than do benign growths. Cocker spaniels seem to be predisposed.

Again, in most cases, removal of sebaceous gland tumours is straight forward. If further treatment is needed, your veterinarian will inform you of the options.