What you Need to Know About Canine Influenza H3N2 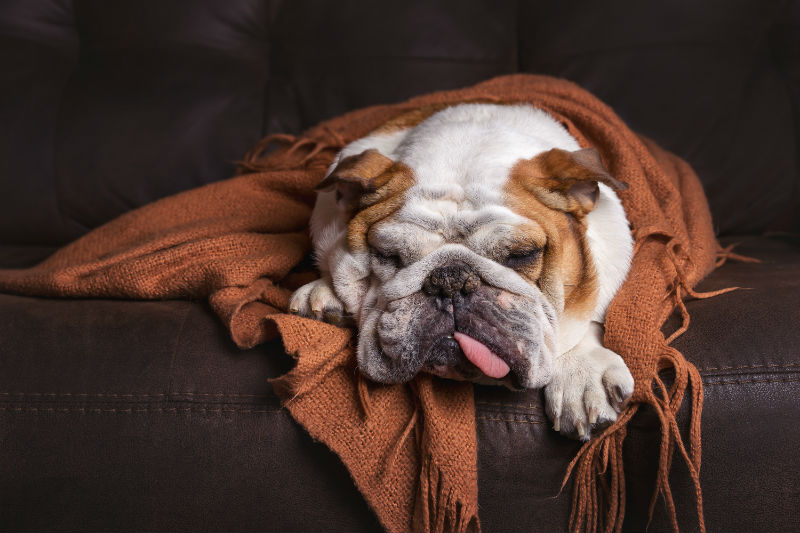 In December 2017 greyhound dogs from South Korea were brought to the United States via a Rescue organization, two dogs from this group were exported to Southwestern Ontario. These dogs were the first recorded cases of H3N2 a form of Canine Influenza Virus (CIV) in Canada; this disease was first observed in the United States in 2015. H3N2 is a virus that is believed to have originated in Asia from an avian stream that has adapted to dogs. Currently, H3N2 has not been shown to cause disease in humans.

The disease often looks like other upper respiratory diseases, including “Kennel Cough” and signs include coughing, sneezing, discharge from the eyes and nose, lethargy, decreased appetite and fever. This disease affects dogs of any age but is more severe in young and old pets and brachycephalic breeds (short-nosed dogs like Pugs and Bulldogs). Treatment is supportive care, and clinical signs can last for 2-3 weeks with most dogs recovering uneventfully, complications are uncommon but can include pneumonia.

The disease spreads from direct contact with affected dogs and via water bowls, balls, leashes etc. Shedding of the virus can start 24 hours before clinical signs start and although it isn’t known how long shedding can occur it is recommended to isolate exposed dogs for up to 3 weeks. The virus is thought to be able to survive on surfaces for up to 48 hours, so careful hygiene at boarding kennels and daycare facilities is essential.

We have had several calls inquiring about a vaccine and what we should do about prevention of this disease. There is an available vaccine, and although it isn’t 100% effective, it can decrease the severity of the infection and control the spread of disease by reducing the amount of virus a pet could shed. The current outbreak has been contained in Ontario, but you should consider vaccinations if you are travelling to the United States or Southwestern Ontario, especially if you will be going to dog shows or boarding kennels. We would also recommend vaccinating your dogs if you are planning on fostering dogs that have been imported from Asia or the United States.