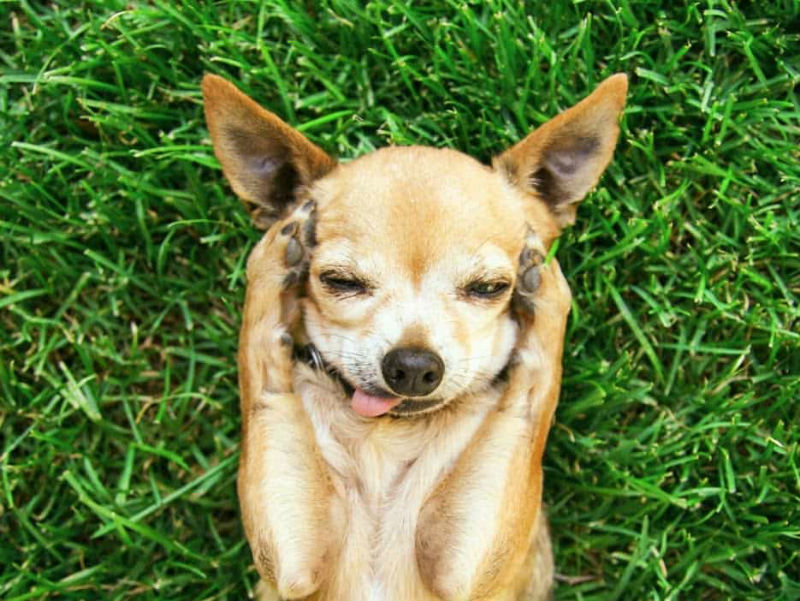 The plant Cannabis sativa (marijuana) has been used by humans for medical purposes for thousands of years, and its therapeutic effects have been well studied. With the upcoming legalization of retail marijuana sales, what will this mean for our pets? In Colorado where marijuana has been legally available since 2012, there have been significant increases in the number of pets treated for toxicity, and the increases correlate as the number of marijuana licenses that have opened.

It has been suggested that medical marijuana may be used to treat pain or nausea in pets. With further research, this may be something that will be available. Currently, veterinarians are not permitted to recommend or prescribe medical marijuana according to Health Canada, Veterinary Drug Directorate.

TCH the active ingredient in marijuana is toxic and dogs metabolize marijuana differently from humans, there is an increased number of cannabinoid receptors in a dogs brain which suggests that they may be more susceptible to the drug. Dogs who are affected are often confused fearful, weak, incontinent and can seizure. In most cases, veterinary attention is necessary and severe toxicities can lead to comatose and death.

Pets will actively seek out and eat marijuana either as the plant or in edible products. It is important to keep our dogs and cats safe, so if you do have marijuana of any form in your house keep it safely out of reach.