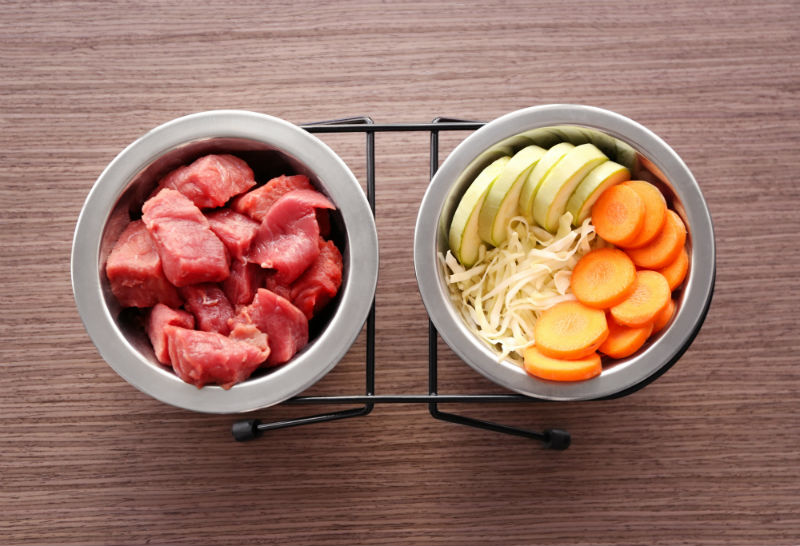 “Despite the relatively low sample size of frozen products in our study, it is clear that commercial RMBD’s may be contaminated with a variety of zoonotic bacterial and parasitic pathogens that may be a possible source of bacterial infections in pet animals and if transmitted pose a risk for human beings,” they added.

Researchers believe there is no evidence for any benefit of RMBDs compared to mainstream dry or canned pet foods and that raw meat-based diets may even be less nutritious.