Bones and Pets: Not a Good Mix 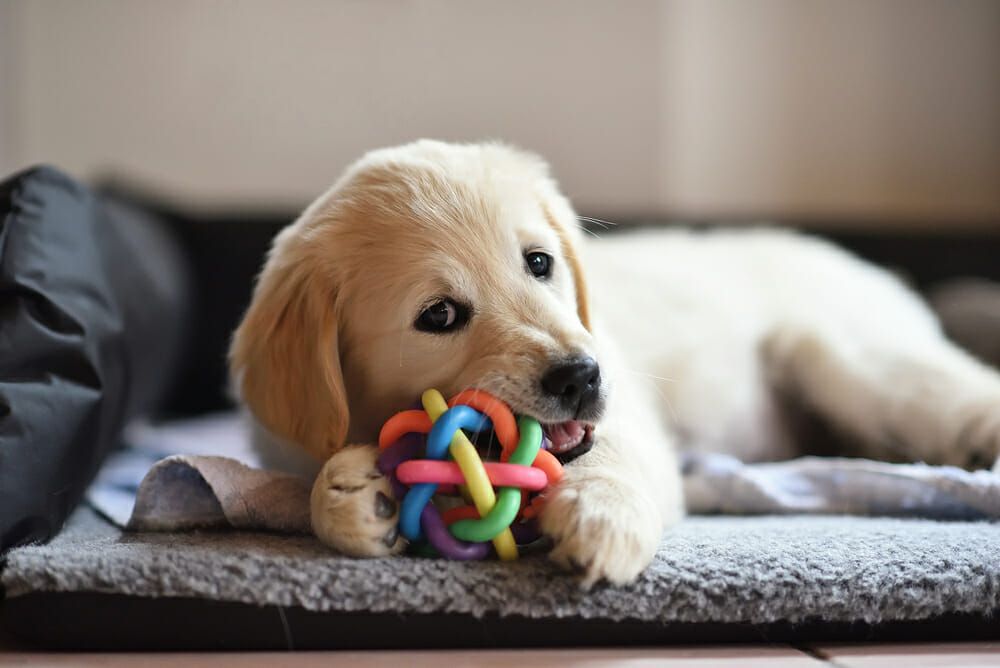 Dog and cat owners frequently ask us if their pets can be fed bones. Many grocery stores, pet stores and butcher shops sell bones specifically for pets. Pets have been chewing bones for years, and the question that we hope to answer is are bones safe for your pets’ teeth.

We chew differently than dogs. Human teeth chew straight up and down, but animals chew in the back where the teeth are made to shear food with a scissor-like motion. When dogs do that and crunch down on something hard at just the right angle, a piece of the large upper premolar can break off, leaving what we call a slab fracture, this type of broken tooth is not only painful but can also lead to infection and frequently goes unnoticed by the pet owner.

In the United States, the FDA came out with another warning for pet owners about bones and bone treats. They re-issue it every few years as a standard warning, emphasizing something different every time. In 2010, the first warning on their list was about dental issues. In 2017 they decided to focus on diseases that can be carried by bones, including those like salmonella that can be passed on to humans.

There are no bones that will not cause problems. Steak bones are too hard for teeth. Antlers are worse than bones because they’re harder and smaller. Poultry bones are full of air and splinter easily, and pieces can get stuck in the dog’s palate and cause an abscess, or get stuck in the esophagus or intestines.

What about cats and bones? Bone chewing issues don’t apply to house cats as frequently because they don’t like to chew on hard things as dogs do. However, their larger, wild cats have major dental issues, given that they rip prey apart for lunch, including bones. It turns out that the leading cause of death for lions and jaguars in Africa is related to chewing bones: abscessed teeth. The animal has too much pain to eat; it becomes weaker and becomes prey instead of running for it. There is no significant concern with cats and rodent bones if they consume their prey.

There are other issues we see with pets that eat bones, including blocked intestines, choking, wounds in the mouth, bones stuck between the upper dental arcade and around the teeth, vomiting/diarrhea, and rectal bleeding.

Dr. Jan Bellows, a Board Certified Veterinary Dentist, tells us a simple way to test dog treats to see if they can hurt your dog. You have to be able to slap anything you give a dog on your knee and have it not hurt, and any toys or treats that you give your pet has to bend. If it doesn’t bend, don’t give it, because it won’t bend around teeth either. By following these rules, you can save your pets some significant pain and discomfort and also prevent potential surgeries or dental procedures.

It should answer the above question, and we can conclude that bones can be great for the soup pot but not for your pets to chew on.