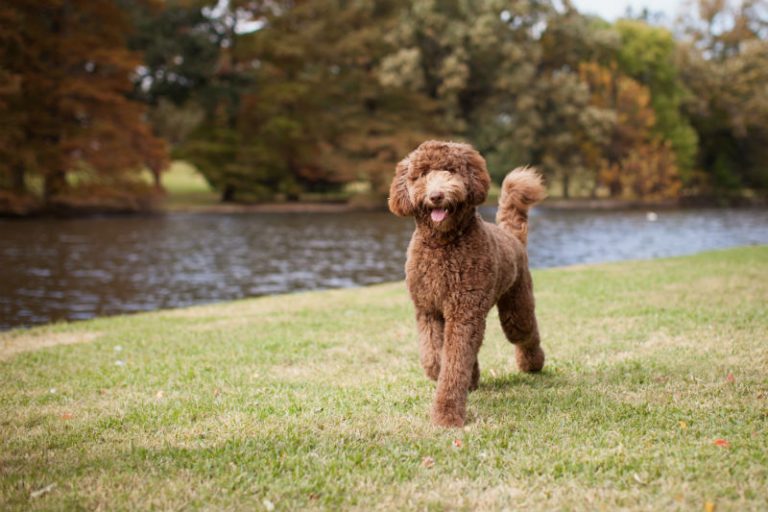 Often, we have pet owners tell us that they don’t need a dewormer because they don’t see worms. With some species of worms, we wouldn’t expect to see any adult worms unless the pet was severely debilitated by an infestation. Very infrequently in pets that have parasites are these worms ever seen.

With the final arrival of spring, it is time to discuss an important worm in Atlantic Canada called lungworm (Crenosoma vulpis). This is also called the fox lungworm because it is highly prevalent in the red fox population in our region. Lungworms are a parasite that establishes itself in the lungs and windpipe of our pets, causing significant coughing and other respiratory problems. Dogs that spend a lot of time outside are at higher risk of developing this type of parasitic infections.

Dogs become infected with lungworms by swallowing the infective stages of the parasitic lungworm. The life cycle of this lungworm is complex, and the parasite larvae require an intermediate host, (a snail or a slug). When a dog eats the infected snail or slugs, the larvae will mature and lay eggs. These larvae will be coughed up and swallowed, and pass into the environment through the feces. This is how they are passed onto the slugs and snails. Dogs can also pick up the disease by eating a rodent or bird that has eaten a slug or snail.

This is a disease that should be considered in any dog presenting with a chronic cough; diagnosis is made by detecting larvae in a fecal sample. Treatment is relatively effective with an interceptor (or other dewormers), sometimes another treatment is needed to alleviate the respiratory symptoms.