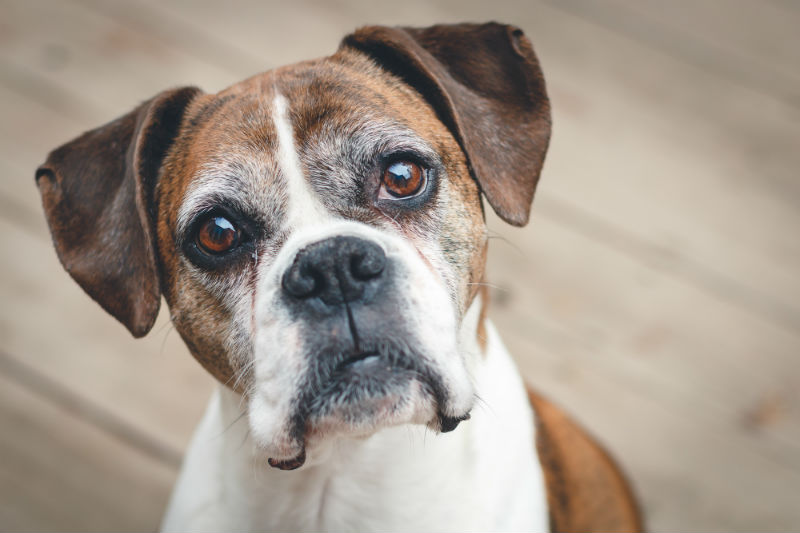 Fox lungworm (Crenosoma vulpis) is considered endemic in fox populations of the Northeastern United States and the Maritime provinces. In Canadian dogs, fox lungworm infection has been reported in ON, PQ, NB, NS, PEI, NL.

Lungworm is an important cause of chronic respiratory disease in dogs. Recent research, performed by Dr. Gary Conboy of the Atlantic Veterinary College, provides new information and treatment options. His study revealed that in Atlantic Canada, 21 percent of the dogs with signs of chronic respiratory disease were found to be infected with C. vulpis.

How does fox lungworm affect a dog?

Lungworm is readily treated with a single dose of prescription deworming medications. Advantage Multi (imidacloprid and moxidectin topical solution) is a labelled treatment. However, the off-label use of other medications such as Interceptor (milbemycin oxime) and Panacur (fenbendazole) is just as effective.

How do dogs become infected?

Can fox lungworm affect a human?